My name is Father Amilcar Benito Prado, because some people find it hard to pronounce my first name, my middle name evolved into my nick name.  I’m known to everyone as Fr. Benny.

I am originally from Nicaragua and arrived to the United States as a teenager in 1988. I wound up spending the opening chapters of my new American life in the Bronx.   It was a rough at first because I did not speak English and I was on my own living with my mother’s relatives. Six months later my dad arrived and a year later my mother with my sister came. We eventually left the South Bronx and made our way to Van Cortland Park, the Riverdale section of the Bronx.

I am blessed to have my family close to me. My parents are retired and reside in South Hackensack.  My sister, who lives in Stony Point, NY, is married with three children – my niece Kasey, nephew Joshua, and niece Emily.

I attended college at St. John’s University in Jamaica, Queens, where I earned a BA in Philosophy and Theology.  I then entered Immaculate Conception Seminary earning an M Div. and MA in Theology and was ordained a priest on May 29, 2004.  My first assignment was at the Parish of the Resurrection in Jersey City, followed by Sts. Peter and Paul in Hoboken from 2005 – 2012 and The Church of the Presentation in Upper Saddle River from 2012-2017.

I thank God for the gift of my vocation, my ministry as a priest and to Archbishop Joseph Cardinal Tobin for appointing me as Administrator in 2017 and Pastor in 2018.  May God continue to bless our journey together here at St. Teresa in Montclair. 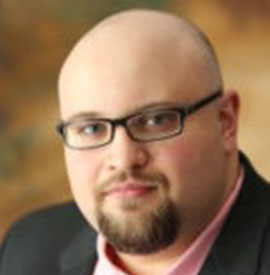 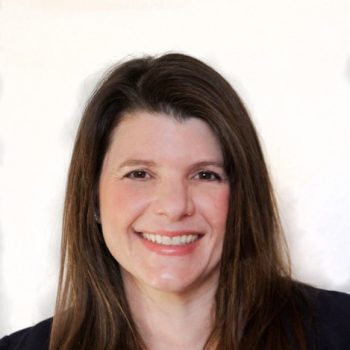